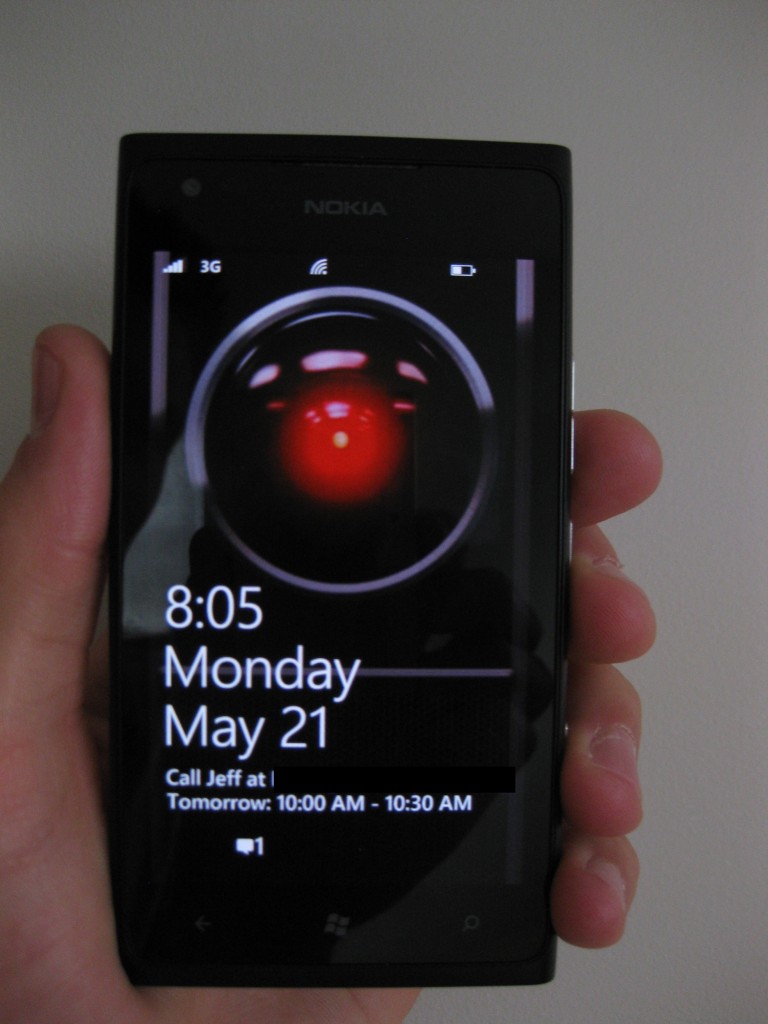 For those who want this lockscreen: 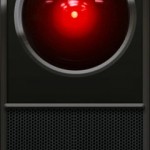 I got a kick out of this. Yesterday someone decided to ask Siri what the best cell phone is.

Siri responded back saying it’s the Cyan color Nokia Lumia 900. How funny is that? Apparently since this hit the internet Apple has since changed the response to not advertise their biggest competitor!

Check out the original article and a screenshot of Siri’s answer over at wmppoweruser:

For the longest time I’ve been dealing with a server that hasn’t been playing nice. Regularly the server will freeze when either creating VSS snapshots, or deleting them!

These usually happen at 6:00AM or 12:00PM (when I have them scheduled) and can sometimes lock the server up for close to 30 minutes. I’ve spent HOURS investigating this, resulting with absolutely no errors, no nothing, except for that some services might fail due to the freeze if I’m actually logged in to the server.

Typically, this behavior only starts happening 1-2 weeks after a fresh reboot. Rebooting the server stops this issue for 1-2 weeks. And keep in mind, as I said absolutely no errors in the event log that point to what is causing this.

The Server runs fully updated/patched Windows Server 2008, has 16GB of RAM, 2 X 6-core processors and SAS disks, so it’s nothing related to performance.

Finally after months I have found out what the culprit is in my case: Turns out that Symantec Endpoint Manager (not the anti-virus, but the management software) was actually causing or agitating this issue. When logging in, I noticed that Symantec Endpoint Protection Manager was somewhat sluggish, and not functioning properly, I restarted the services, and BAM out of nowhere VSS process decides to deleted the oldest snapshot for C:. When this happened the server freezed. I repeated this 4 times to confirm, all in the same morning. I’m not sure why it was triggering snapshot removal, but it was odd.

I proceed to upgrade Symantec Endpoint Protection Manager on that server later that week. During the upgrade (I upgraded to a new 11.x released, then later to 12.x), I noticed that every time the services were restarted automatically as part of the database upgrade process, that the VSS issue would occur and the server would become unresponsive.

We are now running at 12.x on that system, and have not had any reported freeze-ups. It’s been over a week and a half, and it looks like the issue is resolved.

Since I’ve been using Windows Phone since it’s release, I’ve heard of something called “Local Scout” that a lot of American’s talk about, but yet it’s not on my Rogers Windows Phone. I’ve tried searching for the app, info, etc… only to find that it’s not available in Canada.

Here’s a neat little hack to enable “Local Scout” that I figured out:

2) At the very bottom (and you only need to change this one setting), change “Browse & search language” to “English (United States).

3) Get out of settings, go to your home screen with your Tiles and hit the “Bing” button, you should now notice 4 buttons at the bottom, one of the new ones being “Local Scout”.

And P.S. doing this also enables scanning bar codes and books. Interesting to scan a UPC code and find info on the product!